団結 [Danketsu] (Unity): Student-Athletes and International Cooperation in the wake of COVID-19 in the context of Hiroshima Japan 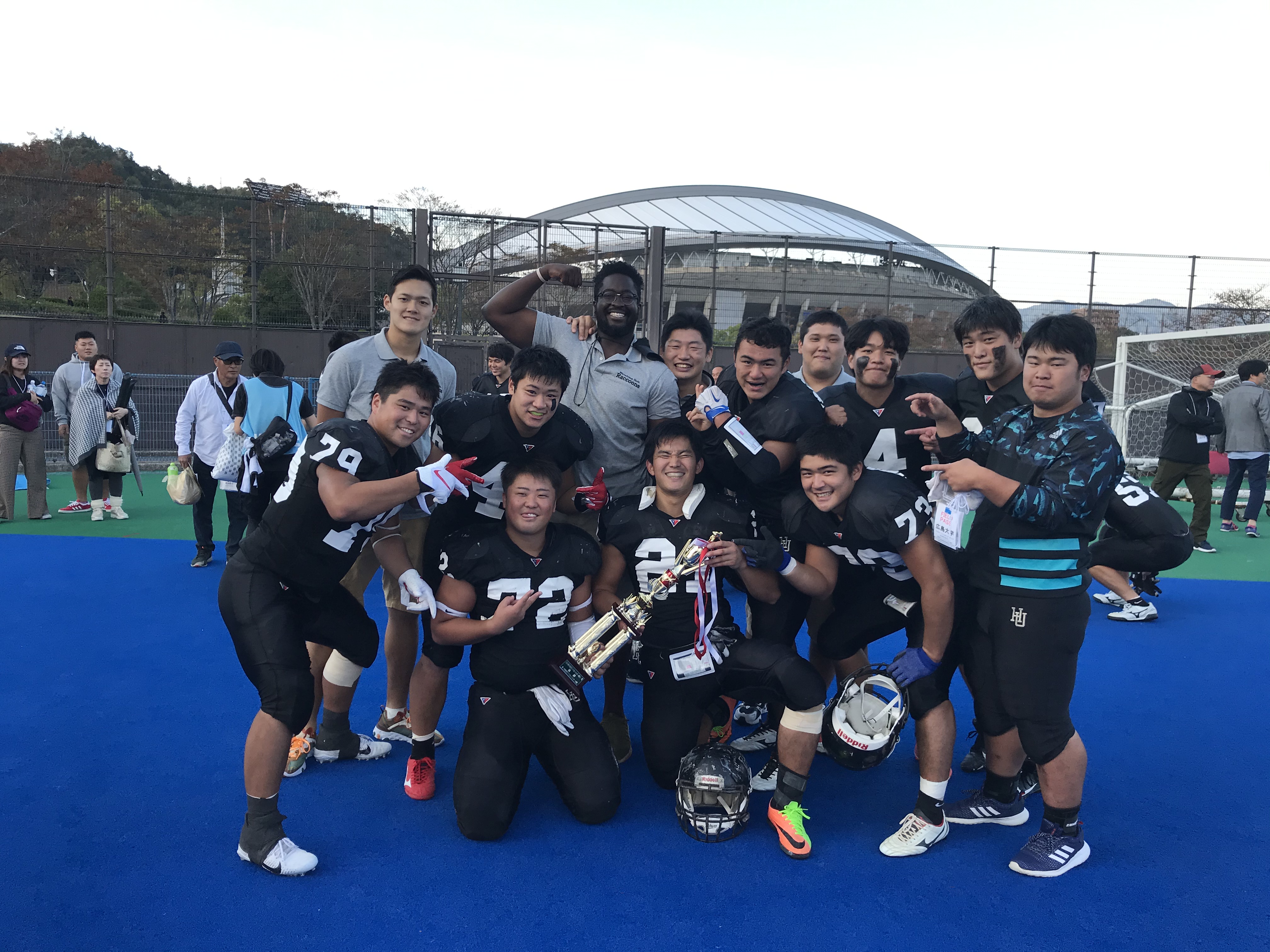 During my time in Japan, Kana Okada has been an athlete I’ve had the honor of following on her journey. She is the epitome of the word “coachable,” something I strive to teach with the athletes I work with in Japan.

Kana was so driven in her study of the English language that she ventured to Milwaukee, Wisconsin during 2015 for a study abroad program. During this program, her love of sports was so great that she joined the basketball program at this school, as well as the track and field team. Kana, a seasoned 100m sprinter, has been running as long as she can remember. Following closely in the footsteps of her father, one of Japan’s top sprinters and throwers during his career.

I never ran track, which made the way that Kana and I created our player-coach relationship even more interesting. During her study abroad program she gravitated towards a coach that had incredible knowledge of track and field mechanics and expected the same results from Kana as her American counterparts. Kana’s 100m time was shaved by 1 second. Any athlete can understand the importance that a whole second makes, it can often be the difference between winning and losing.

During this time in America, she grew to value different coaching styles. Prior to Danketsu, Kana was stuck in a rut. In a recent interview, she stated: “Before Danketsu, going to practice was a task. Something I did because I had to, now practice is more fun. We’re not just going outside and running, we’re using the current workouts that the best athletes in universities use.”

Kana approached me and asked me to coach her, not because I ran track, but to get a different perspective on workouts. She is constantly asking me for new updates on workouts and running mechanics from our counterparts in universities in America while appreciating what a new culture can teach her.

During the aforementioned interview, I asked Kana “What drives you?”

She responded; “I want to be the best that I can be. I want to be able to communicate through not only language but sports [too]. I want to work with athletes from all over the world.”

Kana wants to go to America to study and run track. She’s waiting to hear back from several schools. We wish her the best of luck here at Danketsu.

Current Master's candidate at The Hiroshima University with a focus on post-conflict Peacebuilding. How can we as actors of the international community and indeed our own domestic communities work together for both sustainable and impactful change? Through local engagement in conjunction with governance and accountability, we can seek to instill such change. Thus far, I have received 3 grants and scholarships that have been utilized to advance cross-cultural understanding and international cooperation. The first grant was utilized to conduct research within the National Basketball Association to identify cross-cultural behavioral episodes by athletes. The second, to start Danketsu; a project that engages sports as a medium to connect institutions with the common goal of growing global citizens. With Danketsu and the cooperation of local actors in America and Japan, it has culminated in 3 years of experience connecting institutions and youths internationally. The most recent grant, awarded by the Rotary Club in Japan requires a command of both spoken and written Japanese (through interviews and research proposals). It is awarded to students who exemplify integrity and a propensity to advance world understanding, goodwill, and peace. It is my firm belief that although we all do not possess the tools to resolve both direct and indirect violence, we must utilize the tools that come naturally to try. View all posts by Danketsu_Project