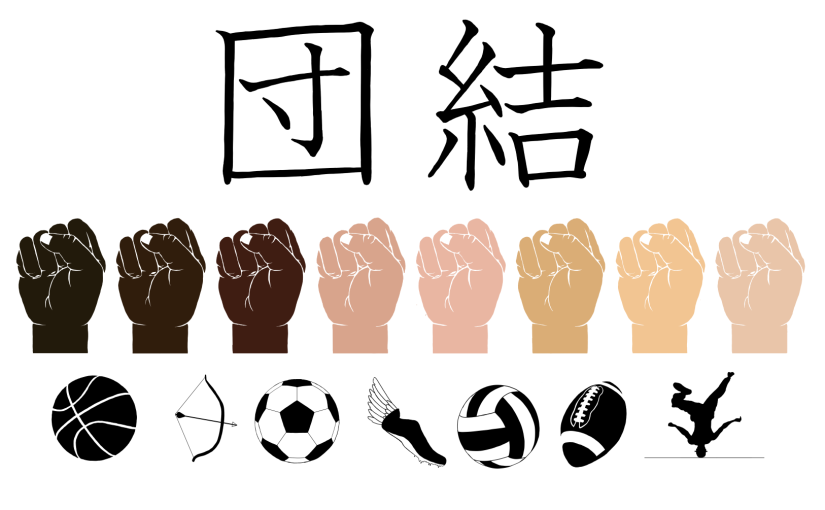 Pen-Paling, the hyphenated word conjures up pretty specific thoughts. Generally, kids who live in a “developed” Western country and a country outside of the bubble of Western influence exchange letters for a short amount of time. Pen-paling is usually used to spark a global interest in young learners, and I can certainly attest to that facet. I remember in Elementary school writing pen-pal letters to kids in Thailand. At the time it was a great experience, I felt that I was making a good friend, and really reaching across the world and making a connection.

There’s no doubt that my pen-pal in Thailand appreciated my writing, as I did his writing, but who truly benefited more from this exchange? For myself, it offered a great chance to message a friend, for my Thai friend, it offered a good chance to practice English and make a friend. But what is the goal? If it is to create a global interest, are we not in fact deterring those that do not claim English as their first language? In speaking with students within Japan, I submitted some questions during an exchange carried out in English, and again during an exchange in their own language.

During the English exchange, I found that most students didn’t really feel that they were learning about their exchange partner’s country. Although, students fluent in the English language certainly felt they were getting a lot out of the exchange. When asked about how much they understood, students generally didn’t understand everything in their letters until they were translated. Idioms and slang terms weren’t recognized until explained. The last question albeit vague, other than picking up English skills, students had nothing new to report. They simply weren’t learning anything new. This is difficult to hear being the mediator of these exchanges as the goal is for students to gain a cultural understanding of another country, through letters.

During the 2nd Language exchange (students outside of Japan, write Japanese, and students in Japan write in the exchange country’s language), I found a lot more base excitement. Upon receiving letters in Japanese, you could see large smiles creep across the faces of Japanese students. They were amazed that students in another country had a willingness to learn Japanese and communicate confidently with them. I found that students learned more about culture when they received letters in their native language. In addition, students were able to grasp concepts easily and craft better responses to their exchange partners. Student responses to the last question ranged greatly, most students felt relieved that they were not the only ones struggling to learn a language different from their own, and some were inspired by it. A few students even told me that this offered more of an insight into what it takes to be a global citizen. You often find students are not willing to make mistakes in a language, this transcends culture and is not an inherently bad thing. However, those that realize they wish to make an impact in other areas accept the importance of this.

This is not new information, in fact, it’s quite intuitive if one thinks about it for long enough. But for a long time, we have lived in a world tailored for us, with English usage being the main source of communication. However, if we can use our abilities to communicate slightly in any language, that enthusiasm will be met by our counterparts. A world in which we can use language to begin cultural outreach will spawn a world that reaches out to its neighbors with understanding. That’s Danketsu, that’s unity.

Current Master's candidate at The Hiroshima University with a focus on post-conflict Peacebuilding. How can we as actors of the international community and indeed our own domestic communities work together for both sustainable and impactful change? Through local engagement in conjunction with governance and accountability, we can seek to instill such change. Thus far, I have received 3 grants and scholarships that have been utilized to advance cross-cultural understanding and international cooperation. The first grant was utilized to conduct research within the National Basketball Association to identify cross-cultural behavioral episodes by athletes. The second, to start Danketsu; a project that engages sports as a medium to connect institutions with the common goal of growing global citizens. With Danketsu and the cooperation of local actors in America and Japan, it has culminated in 3 years of experience connecting institutions and youths internationally. The most recent grant, awarded by the Rotary Club in Japan requires a command of both spoken and written Japanese (through interviews and research proposals). It is awarded to students who exemplify integrity and a propensity to advance world understanding, goodwill, and peace. It is my firm belief that although we all do not possess the tools to resolve both direct and indirect violence, we must utilize the tools that come naturally to try. View all posts by Danketsu_Project